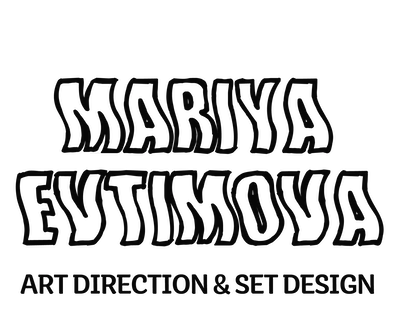 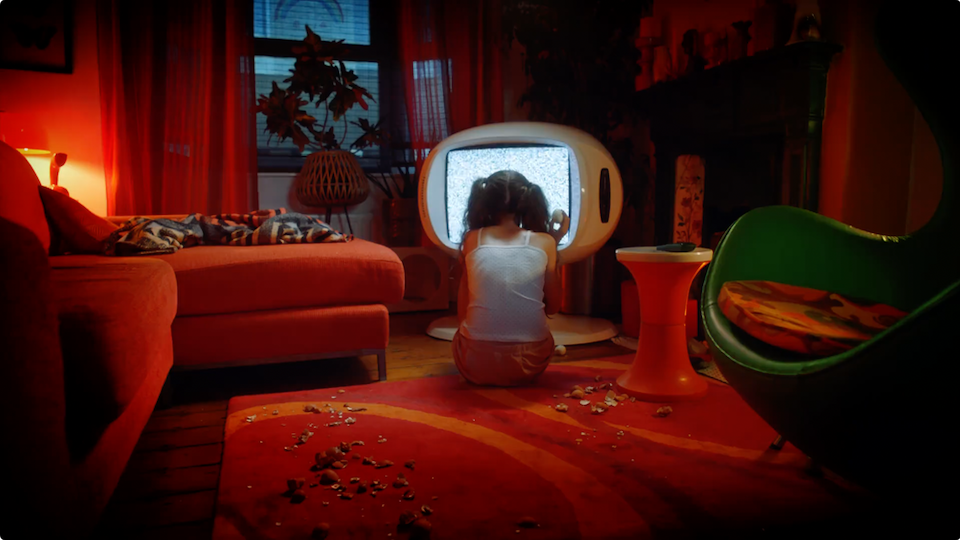 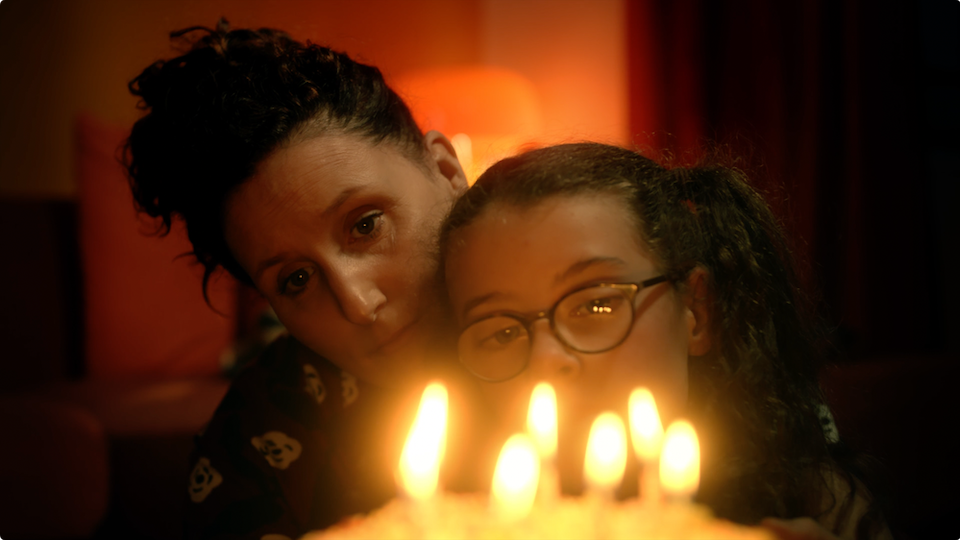 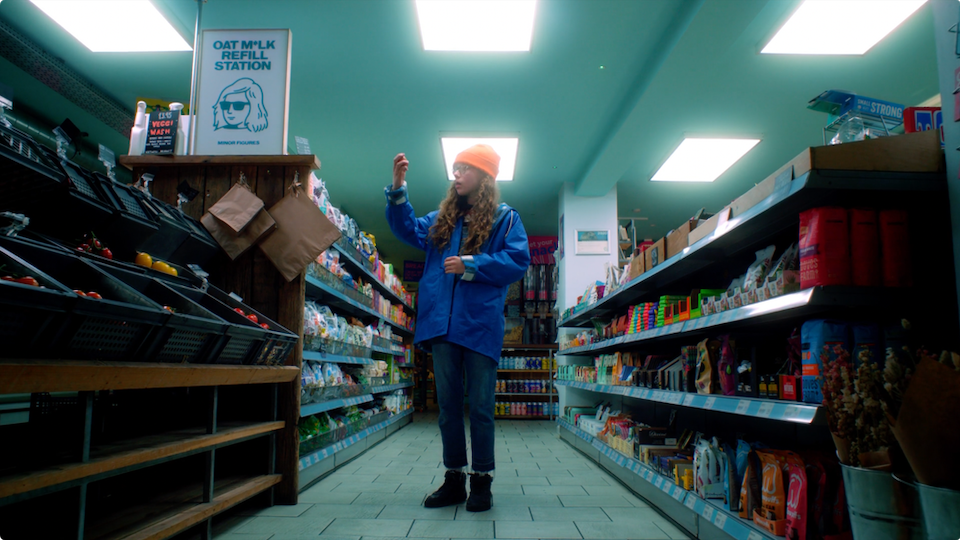 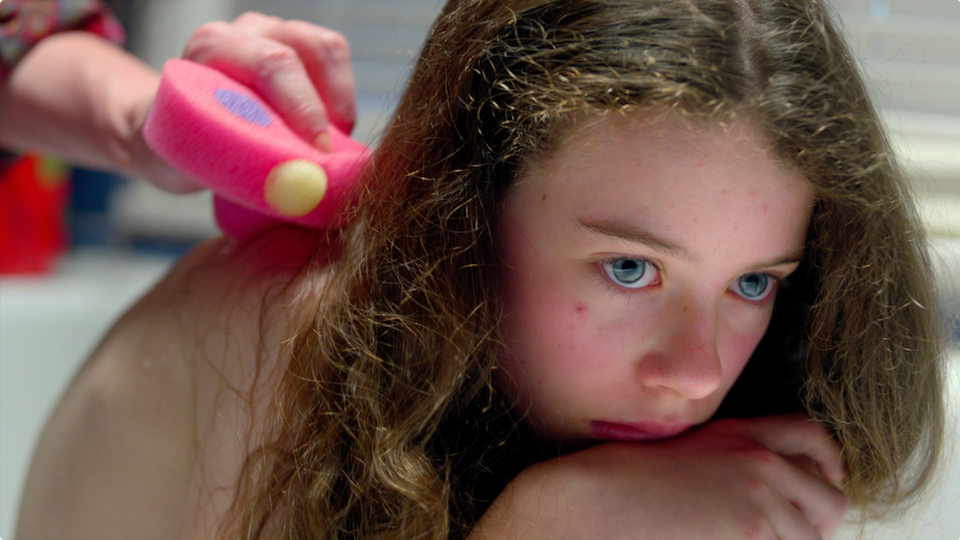 Murmur is the story of a single mother, Hannah, and her relationship with her non-verbal autistic daughter, Evie. Early on, Hannah notices two strange growths on her daughter's back, that she works hard to hide. To Hannah, the growths are a physical manifestation of her daughter's otherness. Meanwhile, Evie is particularly drawn to the beach. She becomes visibly calm as she watches the murmuration of starlings rise in a great cloud above the ocean. Despite their lack of communication, Evie is connected to everything, she hears and feels her world in a supernatural way, an awareness of a pan psychic universal consciousness.